ShippingWatch opened the week with the news that a legal process is underway to determine the responsibility for Bulk Jupiter, which likely sank due to a liquefied bauxite cargo that had been left on the quay for too long, absorbing water.

A ruling by the district court in Augsburg shows that engine manufacturer MAN Diesel & Turbo in the period 2006 to 2011 systematically manipulated fuel consumption data on marine engines that did not meet the requirements stated in contracts with customers. 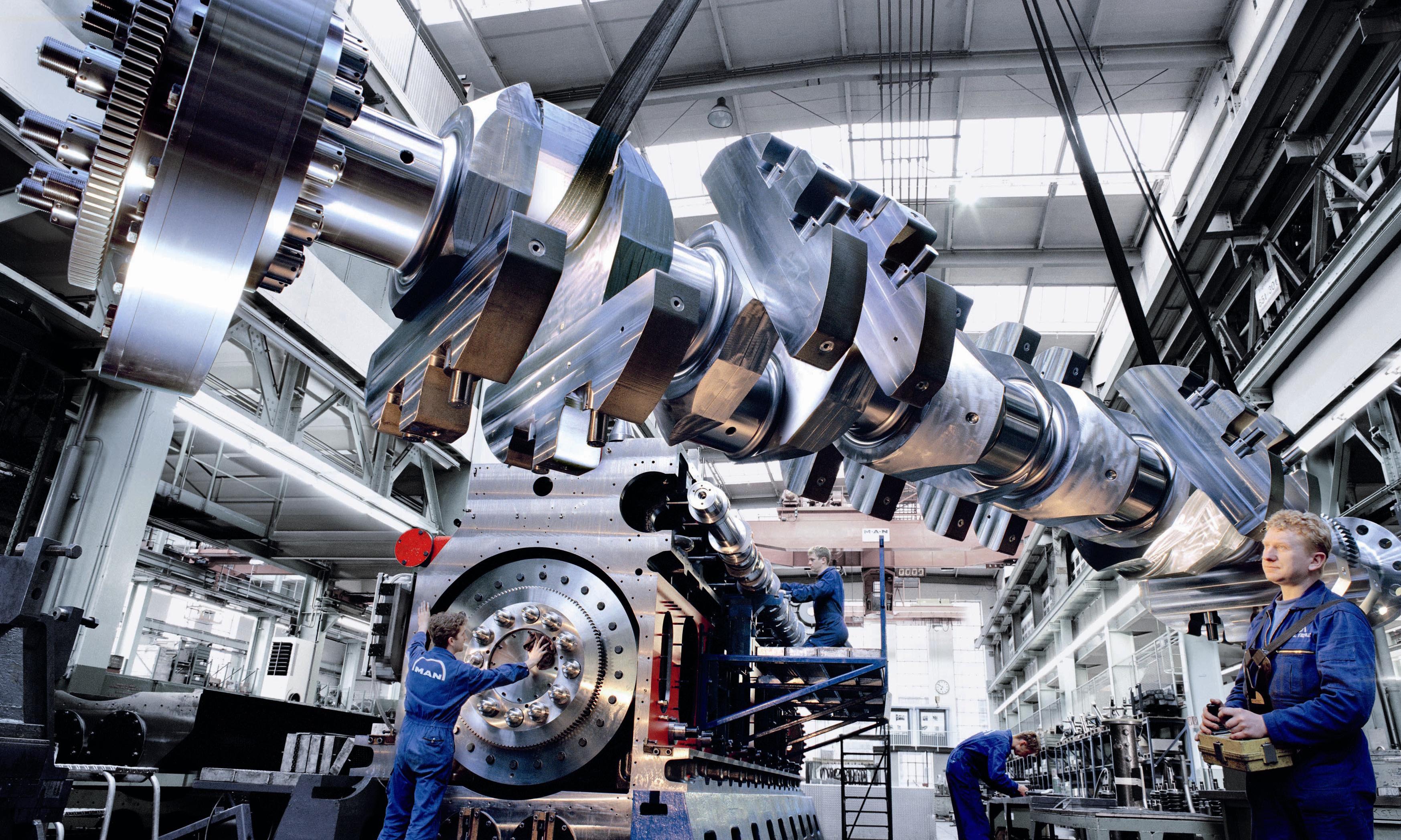 A Norwegian carrier was unwilling to put up with this.

It then turned out that senior management had been aware of the cheating for two years before taking action.

Shipping should be included in climate deal

Calls for shipping to be included in the COP21 climate agreement are piling up, as both the OECD and the European Parliament demand that shipping contribute to reducing CO2 emissions as part of the efforts to keep global temperature increases within two degrees celsius.

Far from all shipowners agree with this.

Shipping fires back at CO2 requirements

And speaking of calls and demands, employees should also remember to speak their mind, as Seago Line CEO Michael Hansen explains in an interview with ShippingWatch.

New Seago Line CEO: "Speak up or you will never evolve"

APM Terminals went shopping in Italy and Spain, where the company will spend more than USD 300 million combined.

Lloyd's Register: The technological revolution has only just begun

Could this be relevant for others in your network? Please share this article on LinkedIn

After marathon negotiations, EU member countries passed a mandate late Tuesday for inclusion of shipping into the union’s emissions trading system. A proposed special fund for the industry’s transformation does, however, not appear to be on the table.

CBS launches board program for the shipping industry

G&O’s acquisition is aimed at strengthening the company’s green profile and making a stronger mark internationally.

Maersk Drilling lands contract with Shell in the North Sea

The contract is expected to go into effect in the second half of the year for a duration of two months.